Trend-setting technology and a team driven by the mission of accelerating the advancement of optical technologies - in 2021 Menlo Systems is celebrating its 20th anniversary. 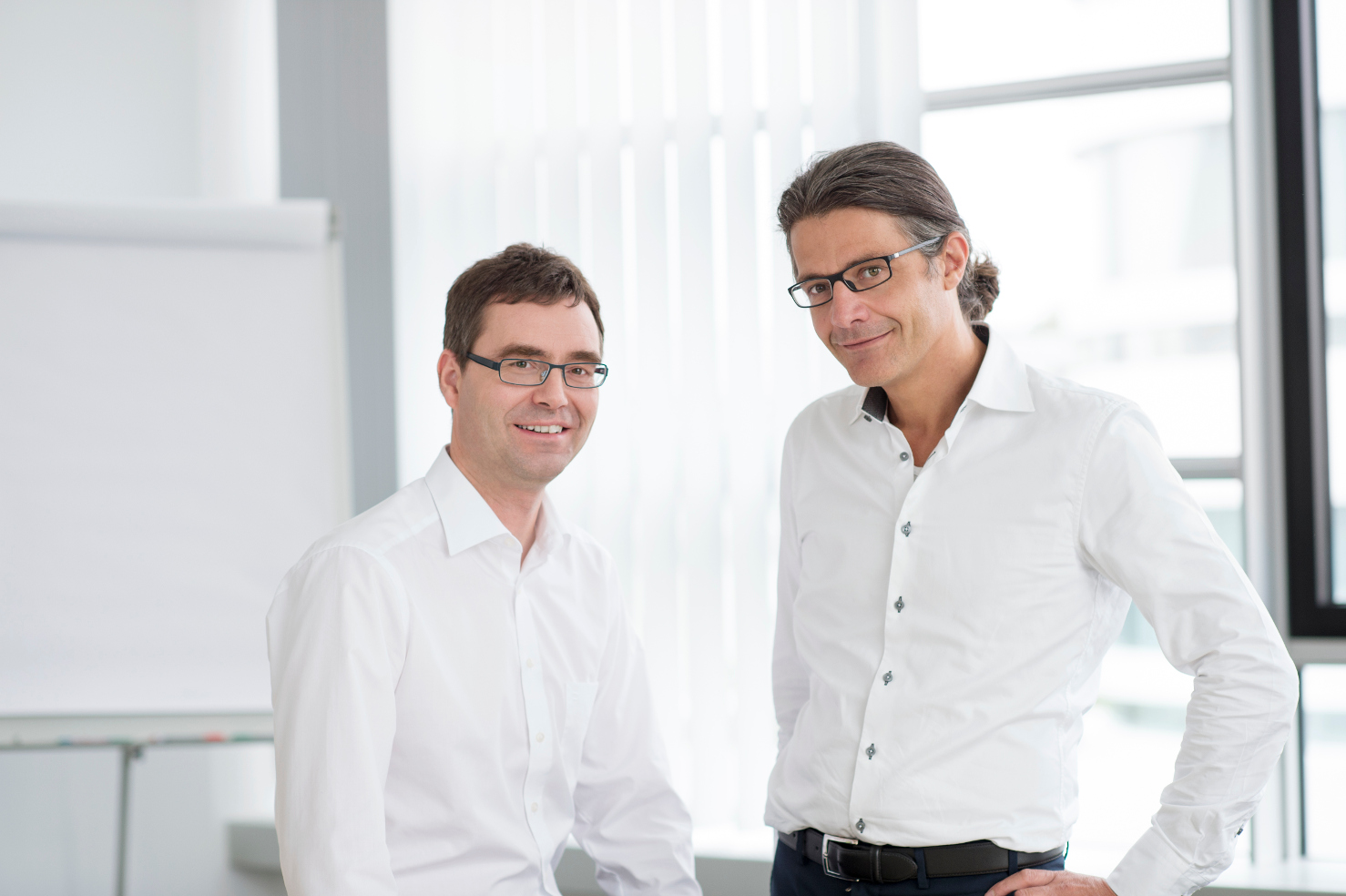 Menlo Systems pioneered the optical frequency comb and its applications. Our revolutionary simple technique for directly measuring the frequency of light, honored with the Nobel Prize in physics in 2005, enables the determination of physical quantities such as frequency, time, and length with unprecedented precision. From these initial applications and products, a relevant and expanding market has formed with double digit growth rates expected for years to come. For example, the current hype in quantum science and quantum applications is very much related to products and technologies that were developed around optical frequency combs and high-precision applications. 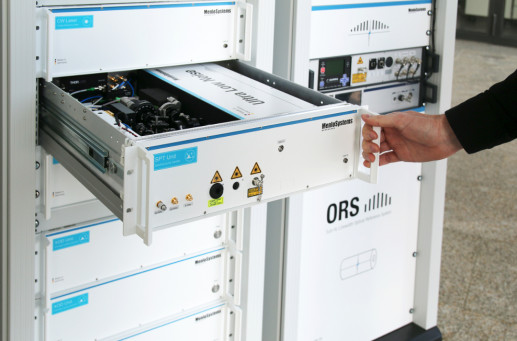 In close collaboration with customers and partners demanding precise and yet industrial grade products, Menlo Systems has developed a product portfolio focusing on precision applications based on optical methods: optical frequency combs, ultra-stable CW lasers, femtosecond lasers, and terahertz systems. In its markets these products are setting standards and often allow for boundaries to be pushed to new levels. We understand today's achievement of measuring frequencies at the 20th digit as a precursor for new technologies to come; this unparalleled accuracy strongly supports the current second quantum revolution.

According to CEO Michael Mei “with new headquarters in Martinsried/Munich and Menlo offices in the US, China, and Japan we feel well prepared to serve the photonics community as market leader providing enabling technologies and products. Precision in photonics. Together we shape light.” 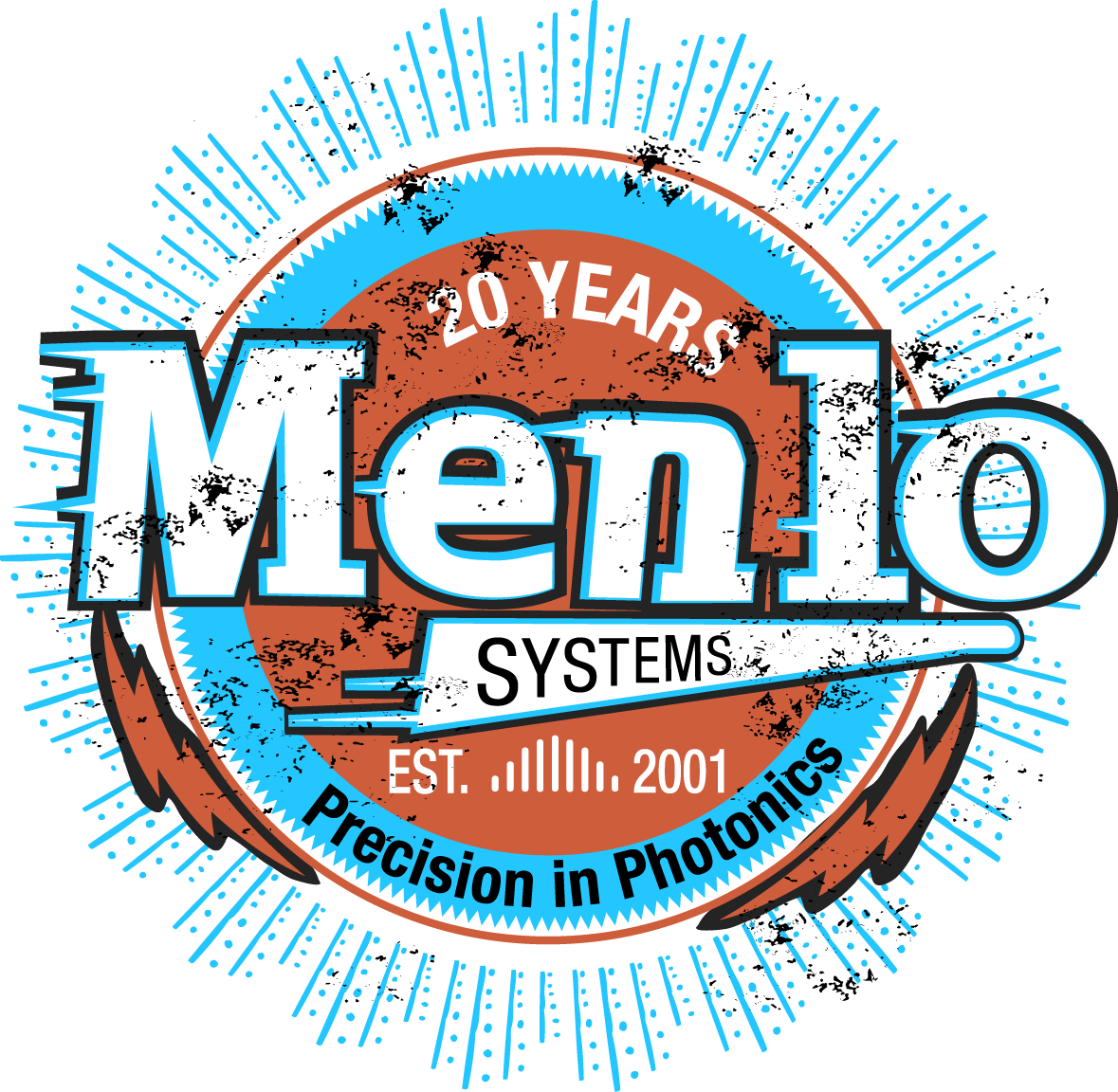