The Royal Swedish Academy of Sciences awards Nobel Prize in Physics 2019 with one half to James Peebles (Princeton University, USA) “for theoretical discoveries in physical cosmology” and the other half to Michel Mayor (University of Geneva, Switzerland) and Didier Queloz (University of Geneva, Switzerland; University of Cambridge, UK) “for the discovery of an exoplanet orbiting a solar-type star”. The scientists have shaped “[…] our understanding of the evolution of the universe and Earth’s place in the cosmos”. Menlo Systems warmly congratulates the laureates!

With the discovery of the first exoplanet in 1995, the astronomers Mayor and Queloz have laid the foundation of the quest for earth-like planets outside our solar system. Since then more than 4000 exoplanets have been found, giving new insights into the diversity and origins of planetary systems. The established and most effective technique to detect such planets is the radial velocity method, also used by Mayor and Queloz. It is a type of Doppler spectroscopy which senses the tiny periodic red and blue shift in the spectrum of the mother star’s emitted light as it orbits together with its planet around the common center of mass. In particular, the Doppler shift arises from the motion of the star towards and away from the observer. This effect becomes smaller with the decreasing mass of the planet because the system’s center of mass then nearly coincides with the center of the star itself and the orbiting motion decreases. The first discovery has been a large planet of nearly the giant Jupiter mass. In order to search for smaller planets which are on the order of the Earth’s mass, spectrographs with an extremely low noise and high resolution are required.

Optical frequency combs are ideal for the calibration of spectrographs since they emit a spectrum with a large number of narrow and evenly spaced lines covering the entire range of the spectrograph. With the AstroComb Optical Frequency Comb system, Menlo Systems provides a unique calibration tool which gives access to highest sensitivity astronomical measurements. Up to date nine observatories worldwide are using our AstroComb, such as the HARPS spectrograph in La Silla, Chile, or the ESPRESSO spectrograph in Paranal, Chile, both belonging to the European Southern Observatory (ESO). Menlo Systems optical frequency comb technology unifies the Nobel Prize twice in one product. In 2005, Prof. Ted Hänsch, cofounder of Menlo Systems, was among the laureates for his contribution to the development of laser-based precision spectroscopy, including the optical frequency comb technique. We are proud to be a key player of technological innovation in the 21st century. 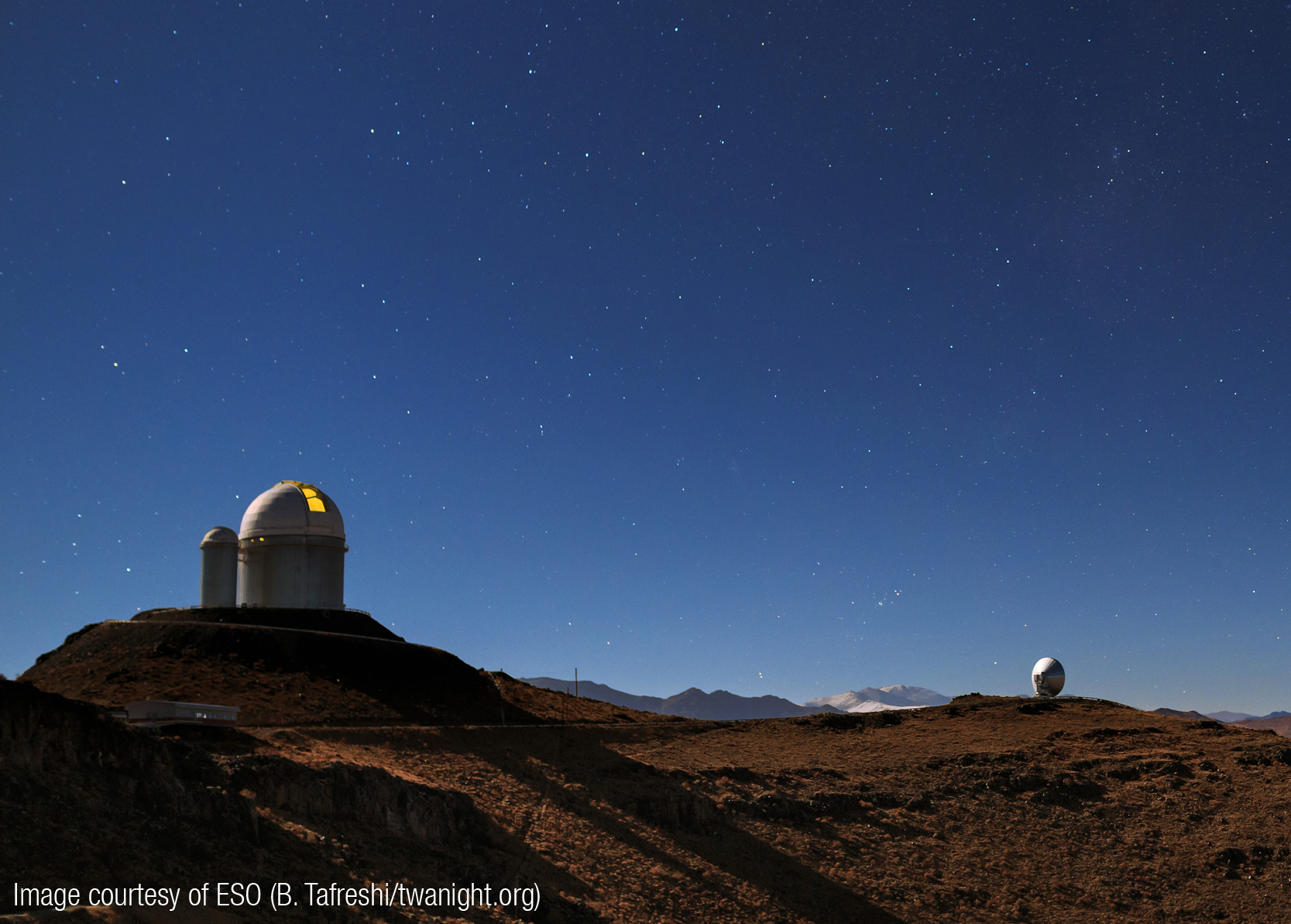