Einstein's General Theory of Relativity predicts, among other effects, a loss in the energy of light escaping the gravitational field of heavy objects such as black holes, resulting in a redshift in the spectrum of the light. In order to prove the theory right, an international team of researchers searched for this effect in the spectrum of the Sun. Since the effect is extremely small for the Sun, the experiment imposed high demands on the measurement accuracy and thus, on the performance of the apparatus. Using the HARPS spectrograph with a calibration system based on Menlo Systems' AstroComb they achieved to measure the redshift of the iron solar spectral lines reflected from the moon surface with an unprecedented accuracy, thus verifying Einstein's theory.

The measurements have been conducted at the European Southern Observatory (ESO) in La Silla, Chile. The institution in charge of the scientific project is the Instituto de Astrofísicas de Canarias (IAC) in Tenerife, Spain. 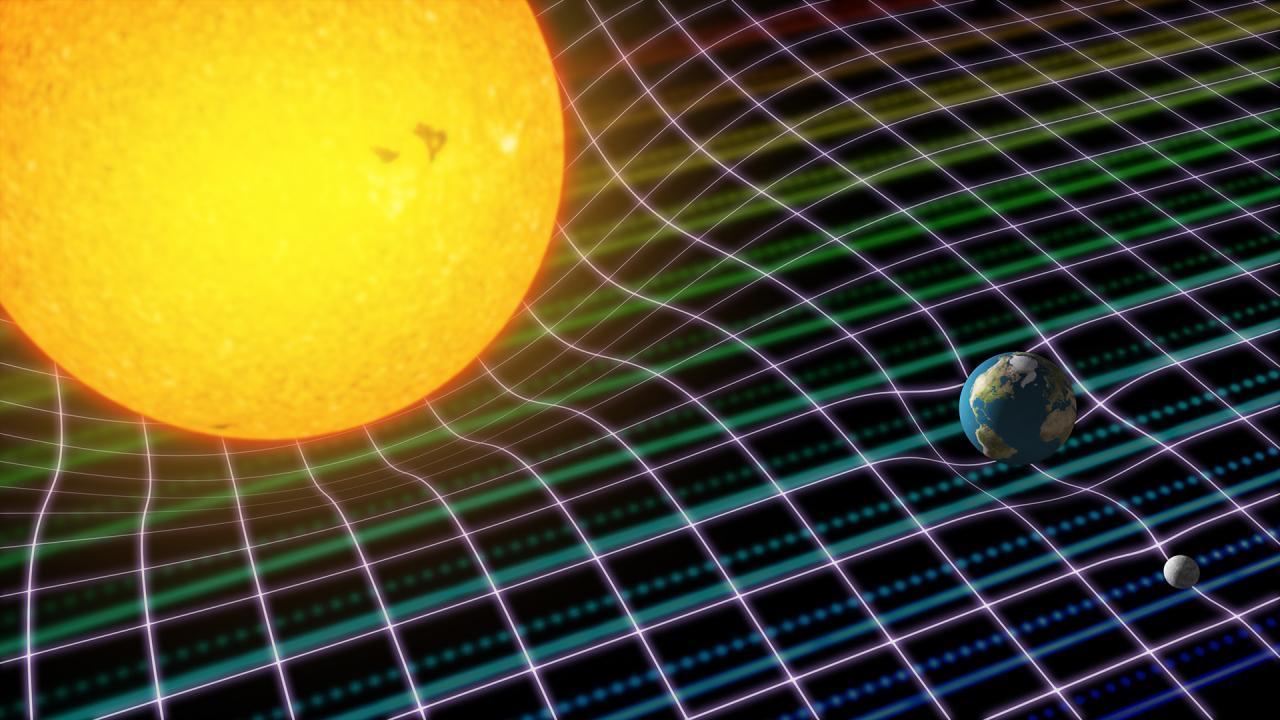